What is the Best Month to Visit Singapore? 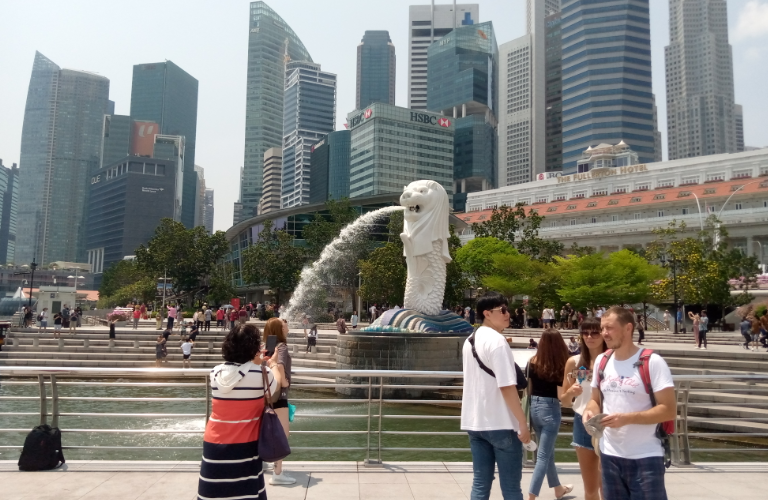 Singapore does not tend to experience the same type of weather extremes that some other parts of the world have. Or stated differently, the actual temperature of the Lion City is pretty constant throughout the entire year. Moreover it has been noted that whereas the influx of visitors to Singapore tends to peak around the winter-holiday season, there also isn’t any major variations in tourism as the year progresses. That is to say that from a purely tourist perspective, any time of the year is the good time to visit Singapore.

Singapore itself is a relatively-hot country. And even though, as alluded to earlier, it tends to be this way on average, there are still certain parts of the year where visitors may find themselves more comfortable. More specifically, there are certain months where there is less rainfall than others. And that would be during the nation’s dry season. And why? Simply because it is when the Lion City experiences its least rain and by contrast most sunshine. Additionally in terms of rainfall, Singapore does experience a considerable amount of it.

Overarchingly, the dry season lasts from February to August. But its peak months are considered to be February to April. And even more precisely February, followed by March, are the driest months of the year in the Lion City. So generally speaking, February-March would be the best time of the year to visit Singapore if you want to enjoy the sunshine, i.e. not have your travel experience affected by rainfall.