Is Singapore Hotter than India? 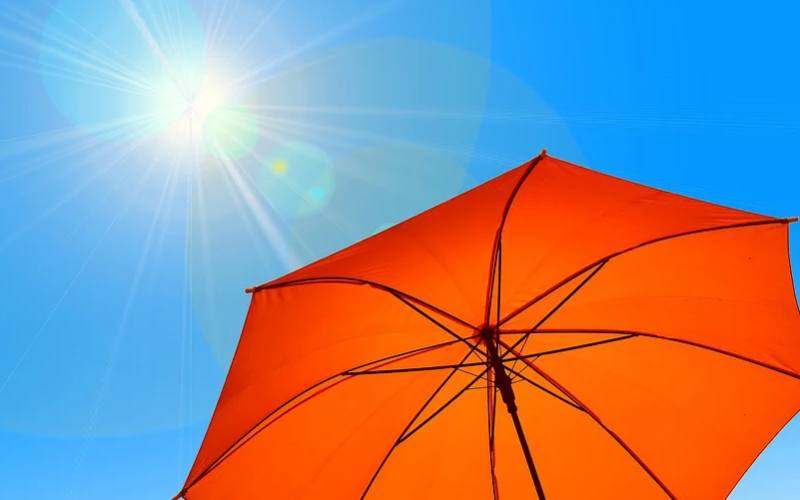 To begin with, India is approximately 4,600 times bigger than Singapore. As such, overall it has a much-more diverse climate than that of the Lion City. In fact, taken as a singular country, India possesses one of the most assorted climates on Earth. So let’s say if a person intends on visiting India, before comparing it to Singapore’s weather, it would be wise to isolate said comparison to which part of India you’re visiting.

So conclusively, we can say that yes, depending on the season, India can get hotter than the Lion City. But overall, Singapore appears to be hotter throughout the entire year than India is.